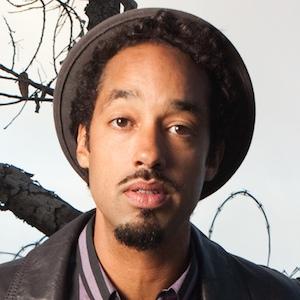 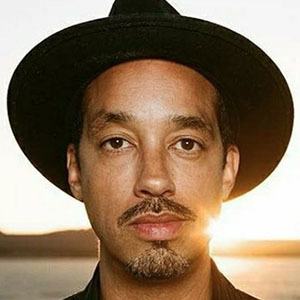 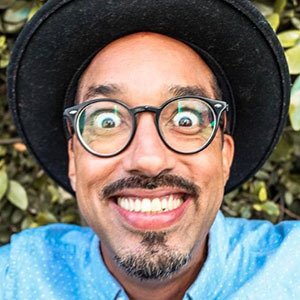 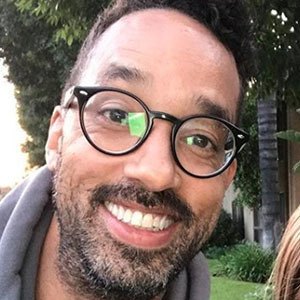 Singer, songwriter, and rapper who raised his international profile when a Volkswagen commercial featured his top 25 hit single "The Bomb." He released his 6th album Encino Man in 2014 and guested on C2C's 2012 platinum album Tetra.

He got his start at the Project Blowed open-mic scene at the Good Life Café in South Central Los Angeles.

His music has also been featured in spots for Taco Bell and Propel water as well as in the film Fun Size and television series Ellen and Level Up.

His music was featured in the NBC series Chuck, starring Zachary Levi as the title character.

Pigeon John Is A Member Of