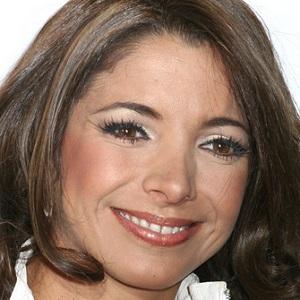 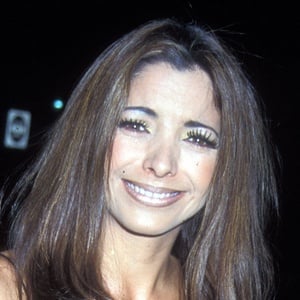 Award-winning Mexican pop singer whose 2001 album Desahogo went multi-Platinum. She is also an actress known for roles like Sulema Chavez on the popular telenova Marisol.

She was born in Mexico City and landed her first major acting role at age ten on the series Juguemos A Cantar.

She won the Billboard Latin Music Award for Latin Pop Airplay Track of the Year for "Quitame Ese Hombre" in 2003.

Her smash hit single "Quitame Ese Hombre" is a cover of the Yolandita Monge song of the same name.

Pilar Montenegro Is A Member Of