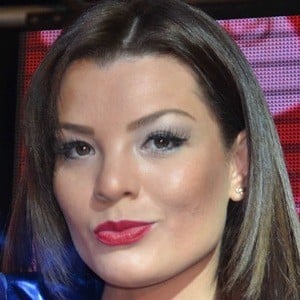 Colombian model who's best known for being the Queen of the Viña del Mar Festival 2008. She also appeared in the reality show Amor a prueba and Pareja Perfecta.

She participated in the program Pollo en Conserva in 2008.

Her mother is Morelia Yarce. She married Patricio Vallarta in 2015.

Both she and Kika Silva were chosen as Queen of Viña del Mar International Song Festival.

Pilar Ruiz Is A Member Of