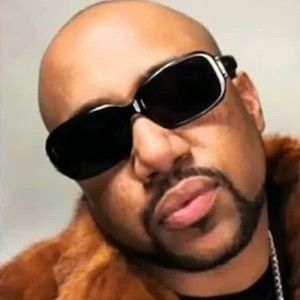 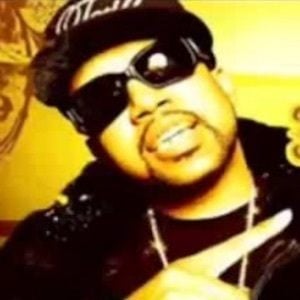 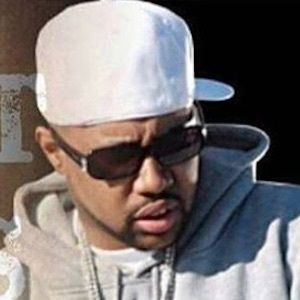 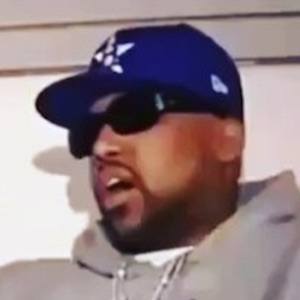 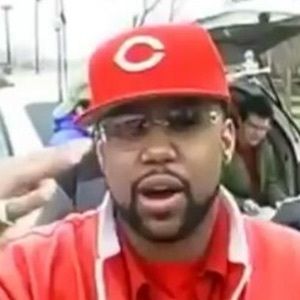 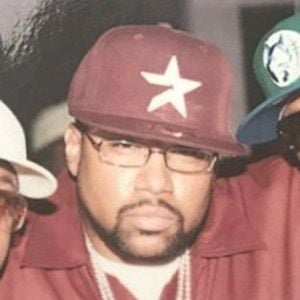 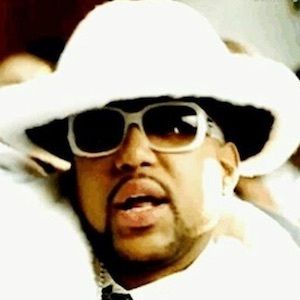 Born Chad Lamont Butler, he was an American rapper, singer, and producer best known for his work with the Underground Kingz, of which he was a founding member.

He was raised in Port Arthur, Texas. The city's mayor, Deloris Prince, attended his funeral.

His debut solo album, Pimpalation, was released in 2006.

He was married to Chinara Butler from 2003 until his death in 2007. He suffered from sleep apnea, and the condition, combined with using promethazine and codeine, ultimately caused his death.

He, like Slim Thug, was an important figure in the Texas hip hop scene.

Pimp C Is A Member Of