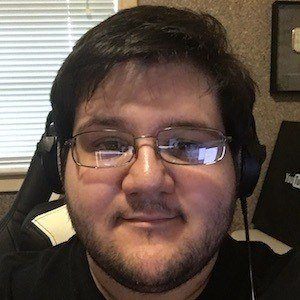 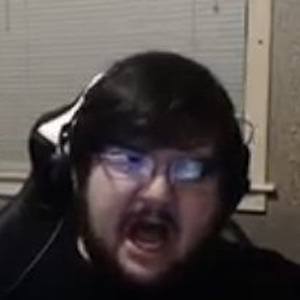 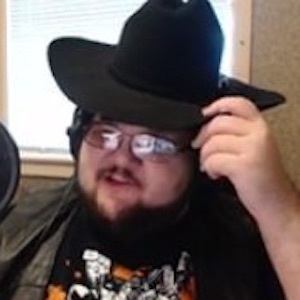 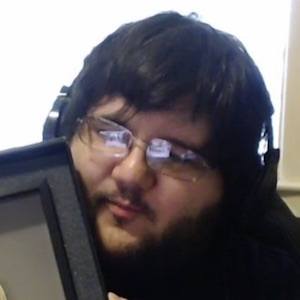 American gamer who streams League of Legends for more than 350,000 followers on Twitch. He is also well-known for his YouTube channel, which compiles gameplay footage from his Twitch stream and currently has over 550,000 subscribers.

He grew up in Louisiana playing online games like Combat Arms.

His "Illuminati Shaco" tutorial has been viewed more than half a million times.

He and Loltyler1 are both popular League of Legends streamers.

Pink Ward Is A Member Of