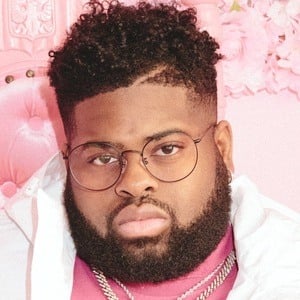 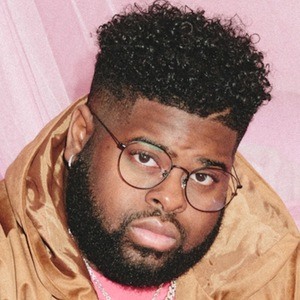 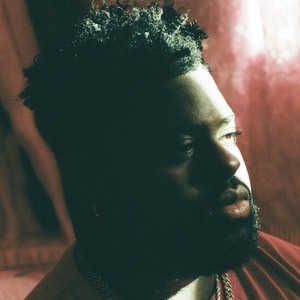 Birth name David Bowden, he is a R&B singer and songwriter whose single "Honesty" reached #23 on Spotify's Global Viral Chart and #10 on Spotify's US Viral Chart. He put out an EP called Volume 1 in November of 2018.

He became a musical artist after overcoming a three year battle with Achalasia. He began making music at 19 years old as a demo vocalist at Sound Stigma Studios.

He was featured on the Thutmose track "Man on Fire" from his album of the same name.

In April 2021, he proposed to JL Bunny while they were vacationing for her birthday.

He has produced music for Tierra Whack and Florida Georgia Line.

PinkSweat$ Is A Member Of