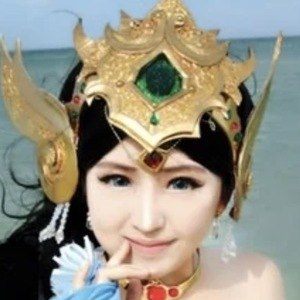 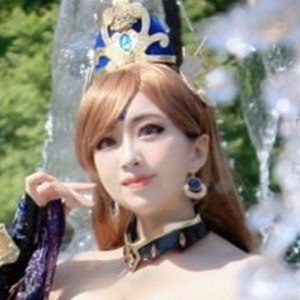 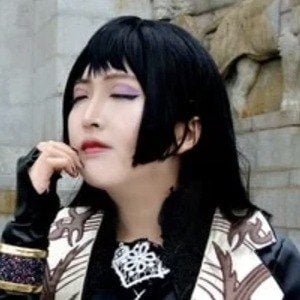 Cosplayer who is known for posting pictures in a variety of outfits including Pennywise and Aya Brea. She has earned over 80,000 followers on Instagram.

She worked as an architect and did work on Jakarta's Central Park. She posted her first picture to Instagram in May of 2012.

She has attended many cosplay events around the world such as Anime Festival Asia in Singapore, Madman Anime Festival in Australia and Cosplay Mania in the Philippines.

She was born in Yogyakarta, Indonesia but later moved to Melbourne, Australia. She married fellow cosplayer Orochi X.

She is friends with fellow cosplayer Clarissa Punipun.

Pinky Lu Xun Is A Member Of