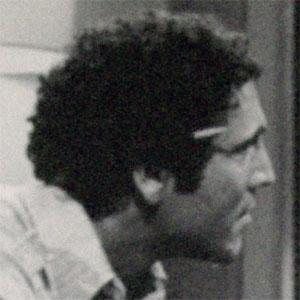 Most Popular#193403
Journalist Born in Pennsylvania#36

Longtime film and theatre critic for the Wall Street Journal.

He was a foreign correspondent for the New York Times.

He won a Pulitzer Prize for his keen reviews of many complex films.

He had one child with actress Piper Laurie. The two divorced after 20 years of marriage in 1982.

He has written insightful reviews of controversial movies like Mel Gibson's The Passion of the Christ.

Most Popular#193403
Journalist Born in Pennsylvania#36

Joe Morgenstern Is A Member Of