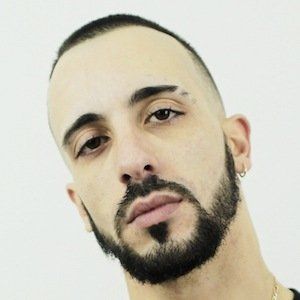 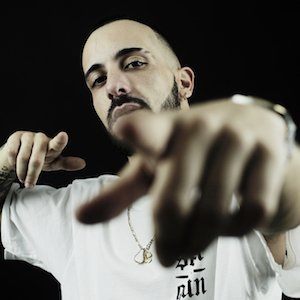 Most Popular#53277
Born in Cascais, Portugal#1
Rapper Born in Portugal#2

The first song he posted to his YouTube channel was titled "Voltas da vida." The song featured BrunaGomes and was posted in February of 2012.

His hometown is Madorna, Portugal. He is a father to a daughter.

He was interviewed by Rui Unas.

Most Popular#53277
Born in Cascais, Portugal#1
Rapper Born in Portugal#2

Piruka Is A Member Of