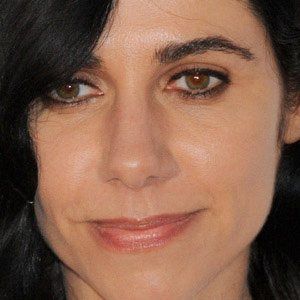 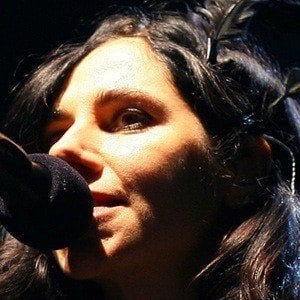 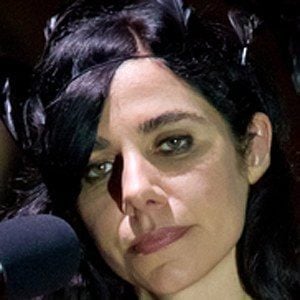 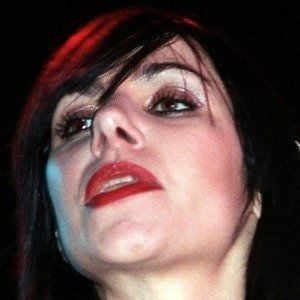 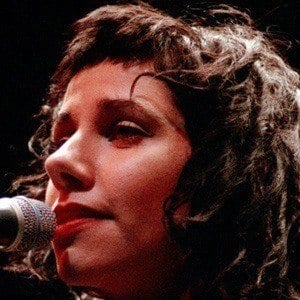 English musician who was in Automatic Dlamini, the PJ Harvey Trio, and who also pursued a successful solo career.

Her first instrument was the saxophone. She attended Yeovil College and studied visual arts.

Her only brother Saul has four children. She had a relationship with musician Nick Cave; their break-up later influenced his album.

She was introduced to Bob Dylan by her parents, which influenced some of her work.

PJ Harvey Is A Member Of