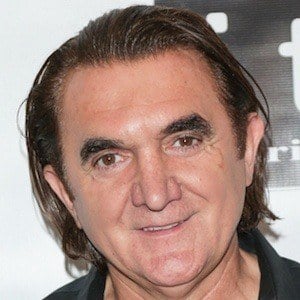 Actor and martial artist most famous for his roles in Jean-Claude Van Damme movies like Double Impact, Nowhere to Run and The Quest. He also appeared in non-martian arts movies like 2001's The Order.

He made his film acting debut in 1985's Los Angeles Streetfighter.

He is a sixth degree black belt and has taught taewondo at Birmingham Martial Arts in Michigan.

He was born in Malesia and grew up in the small village of Lofka.

He had a successful partnership with Jean-Claude Van Damme, with whom he first acted in Double Impact in 1991.

Pjeter Malota Is A Member Of