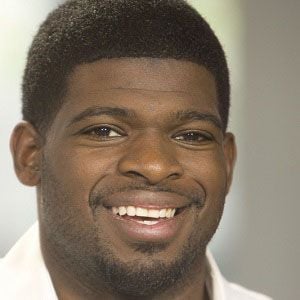 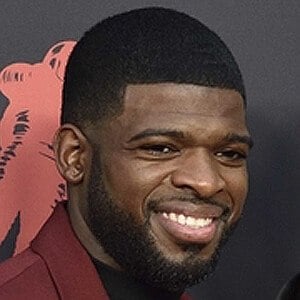 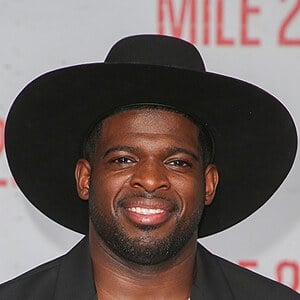 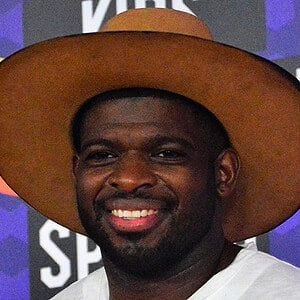 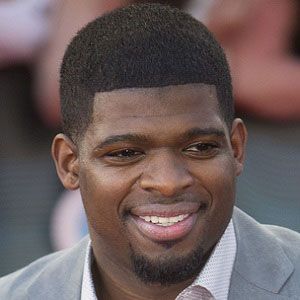 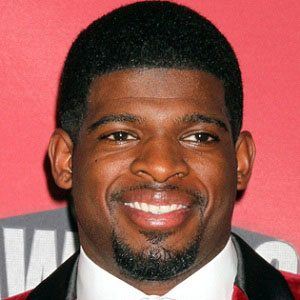 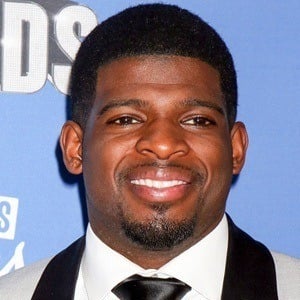 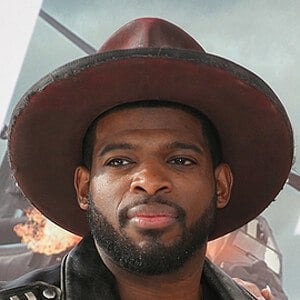 Canadian-born Jamaican defender who made his NHL debut with the Montreal Canadiens in 2009. He won the 2013 Norris Trophy as the NHL's top defender. He was traded to the Nashville Predators in 2016 and he helped lead the Predators to the 2016-17 Stanley Cup Finals.

He began his professional career in 2005 on the Belleville Bulls of the Ontario Hockey League.

He grew up with four siblings: Natassia, Natasha, Jordan, and Malcolm. He began dating Olympic skier Lindsey Vonn in 2018 and the couple got engaged in August 2019. However, in December 2020, he and Vonn called off the marriage and separated.

He became teammates with Roman Josi when he was traded to the Predators.

P.K. Subban Is A Member Of