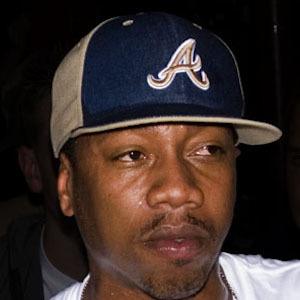 Rapper who originally came to prominence as one half of the hip-hop duo Cali Agents. He has since continued to build his fan base as a member of groups like Gold Chain Military and with a plethora of solo mixtapes, including Direct from C.A. (2008) and Everyday is Christmas (2012).

He moved from Fresno, California to the San Francisco area in the late 1990s.

His first album with Cali Agents, How the West Was One (2000), was named Independent Album of the Year by The Source.

His real name is Jason Green. He has sisters.

His 2008 album Pain Language is a collaboration album with DJ Muggs.

Planet Asia Is A Member Of