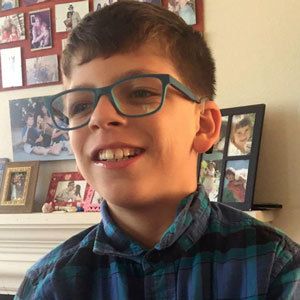 Inspired by Daniel Middleton and other popular Minecraft YouTubers, he set out to start his own channel back in 2016 with his first video "Banned from realm". He is known for his crazy personality and shameless self-promotion.

Born deaf in both ears, he received cochlear implants at a young age and is proficient in ASL and SEE sign language.

He has an older brother and sister and lives with 3 rambunctious chihuahuas. His mom is an artist and his father works for Famous Birthdays.

Joseph Garrett added him to his "Love Garden" in one of his episodes for his 10th birthday cake, which featured a detailed Stampy Cat statue sculpted by his mom.

PlatyMC Is A Member Of