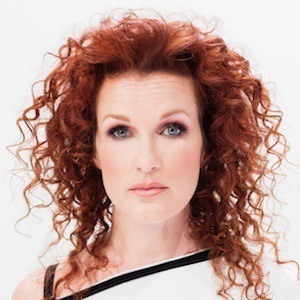 Born Tiffany Arbuckle Lee, she has sold over 500,000 albums and more than two million singles worldwide. Notable works include the albums Candycoatedwaterdrops and Chaotic Resolve, as well as singles such as "Real" and "Better."

When she was nineteen, she moved to Nashville and found work as a background singer for Bill Gaither and Amy Grant.

She has written songs with Mandisa, Jaci Velasquez, and Natalie Grant, among others.

She was born in Indianapolis and raised in Atlanta. She and her husband Jeremy Lee had three children together.

She has co-written songs with Mandy Moore.

Plumb Is A Member Of