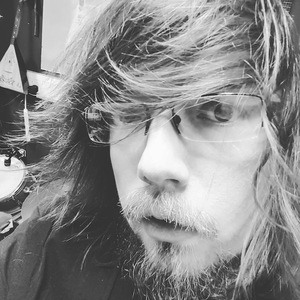 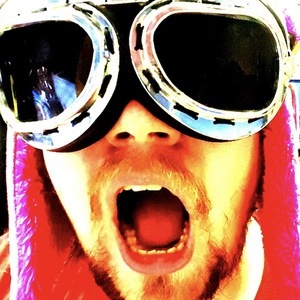 Social media star who has gained fame for his PocketsUke YouTube channel. He has earned more than 12 million views for his ukulele covers, tutorials, and personal vlogging.

He was originally born and raised in Scotland.

He and John Atkins are both famous for their ukulele covers on YouTube.

Pocketsuke Is A Member Of