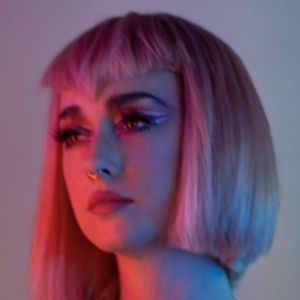 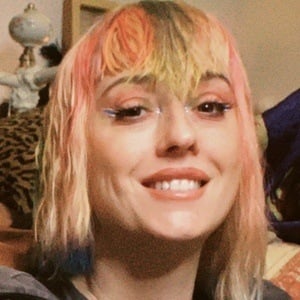 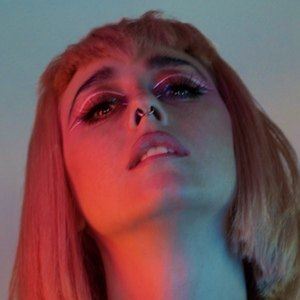 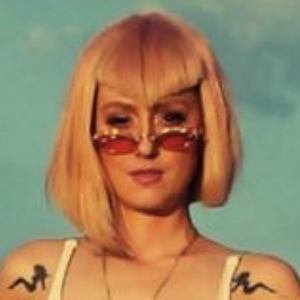 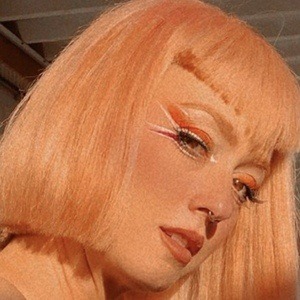 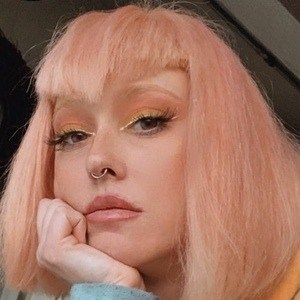 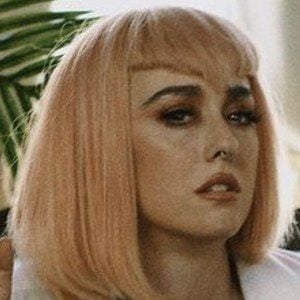 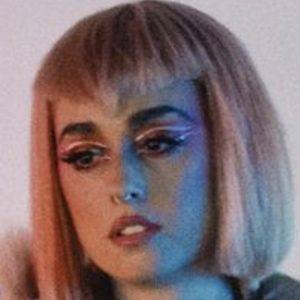 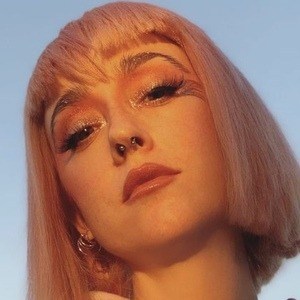 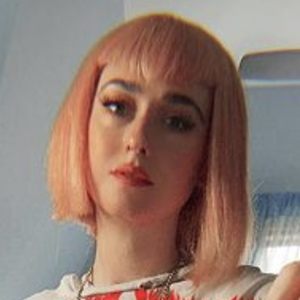 Songwriter and recording artist who released her debut album entitled The Filth through Art Poison Records.

She has been singing since she was 5 years old, becoming a member of a young Gospel group called All God's Children at a young age.

She fought through a life-threatening bout with Hodgkin's Lymphoma cancer.

She grew up in Los Angeles, California. Her father was a pastor who presided over homeless ministries.

With All God's Children, she performed in front of former U.S. President Bill Clinton.

Poison Ivory Is A Member Of