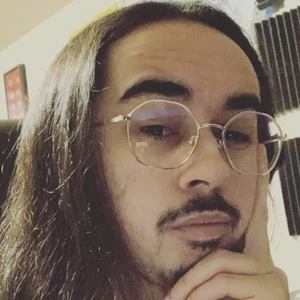 Social media star who has gained fame for his Pokay YouTube channel. His Minecraft gaming playthroughs, commentary, and modding have helped him rise massively in popularity.

He has amassed more than 190,000 YouTube subscribers. He has also earned more than 20,000 fans to his Pokay__ Twitch channel.

He and TypicalGamer are both famous gamers on YouTube.

Pokay Is A Member Of