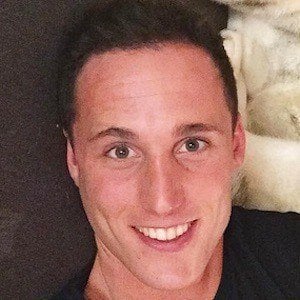 Grand Prix motorcycle racer who signed with MotoGP team Monster Yamaha Tech 3 in 2014. He won the Moto2 Championship the year before.

He made his Grand Prix debut in 2006 and became the youngest person to ever earn a point at a GP, doing so eight days after he turned 15.

He and Danny Kent have both competed with Tech 3.

Pol Espargaró Is A Member Of