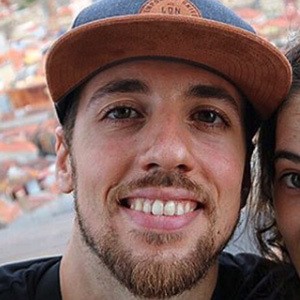 Instagram star who has used the platform to create funny videos with face swapping technology and other in-app actions. He has over 340,000 followers on his Instagram account.

His first YouTube video was a collection of his Vines called "Recopilación Vines @PolGise." It was posted in December 2015.

He did an Instagram parody of The Hunger Games with himself as Katniss in February 2018.

He and his girlfriend Andrea wished his Instagram followers a Merry Christmas in December 2017.

He did a parody in Leonardo DiCaprio in the Titanic in December 2017 on Instagram.

Pol Gise Is A Member Of