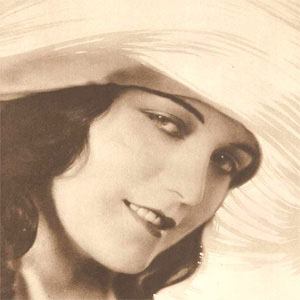 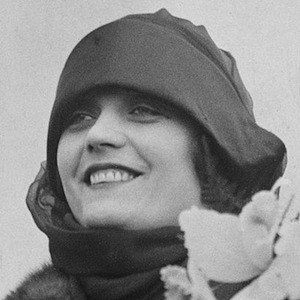 As one of the most popular stars of the silent film era, she worked in many of director Ernst Lubitsch films.

After a bout of tuberculosis slaughtered her dreams of singing, she turned to acting, becoming a renowned star in her native Poland.

After the 1919 film Made Du Berry made its way to the United States, she was signed to Hollywood, appearing in silent films like The Spanish Dancer, Bella Donna and The Cheat.

She was born Barbara Apollina Chalupiec in Poland, which at the time was a part of Imperial Russia. She lived a life of poverty after her father was arrested by the Russian authorities.

She had high-profile love affairs with Charlie Chaplin and actor Rudolph Valentino.

Pola Negri Is A Member Of