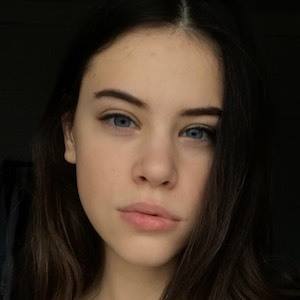 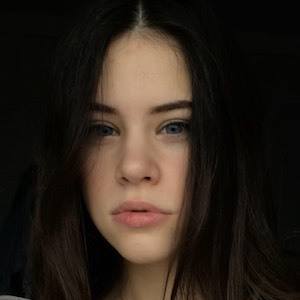 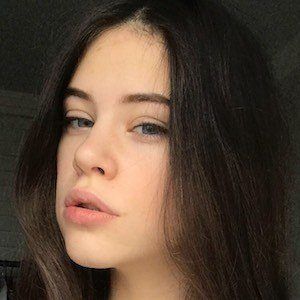 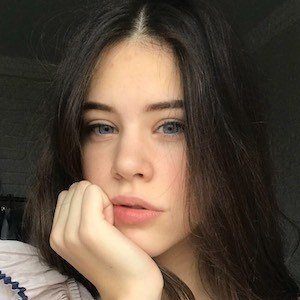 She began using musical.ly in January of 2017, but was publishing content to YouTube as early as December of 2013.

Her Instagram feed heavily consisted of photos alternating between food, travel photography and photos of herself.

She has two sisters and a brother.

She and Isabella Diakomanolis both became featured members of Six4Six.

Polina Lans Is A Member Of