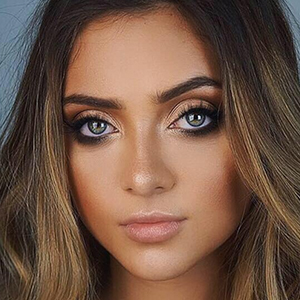 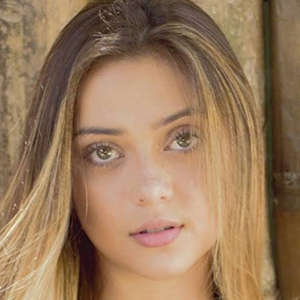 Actress who rose to fame through her role as the young Dominique on the Brazilian soap opera Pure Beauty. She has gone to star on other soaps like Irrational Heart, Sparkling Girls and Starting Over Again.

She made her acting debut in the television movie O Segredo da Princesa Lili (2007).

Her performance on Pure Beauty earned her an Extra Television Award for Best Child Actress.

She began appearing with Paolla Oliveira on Irrational Heart in 2011.

Polliana Aleixo Is A Member Of