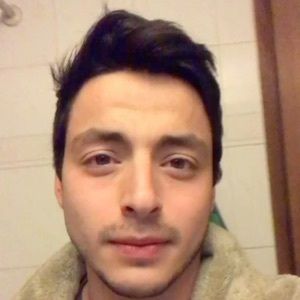 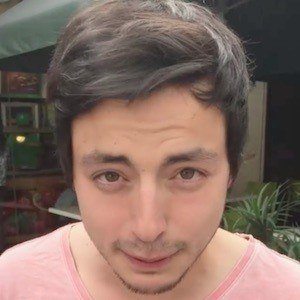 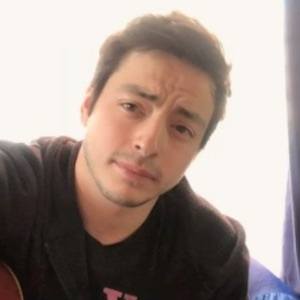 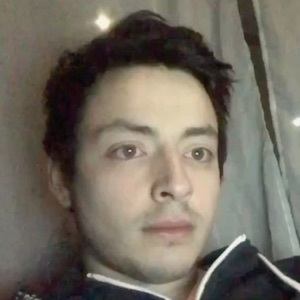 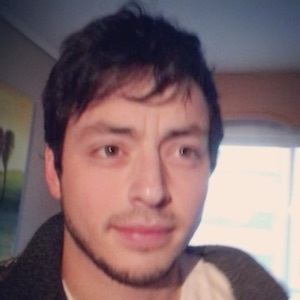 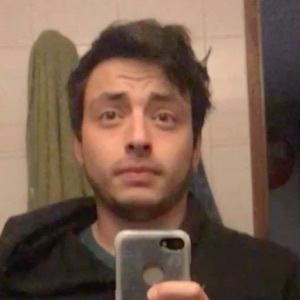 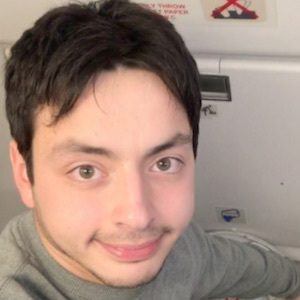 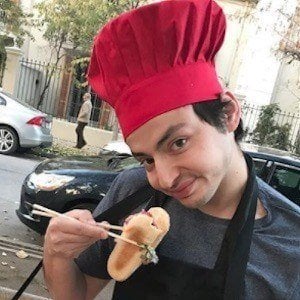 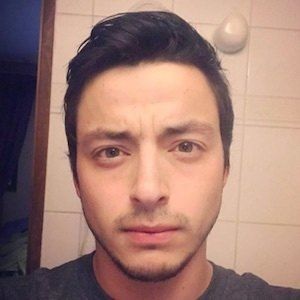 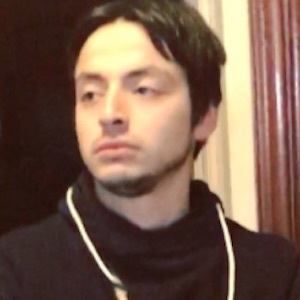 Chilean social media star who is widely known on Facebook, where he has amassed over 1.4 million fans. He has also gained popularity on his eponymous YouTube channel, where he's known for his Vlogs Pollo Castillo personal vlogging series.

He and David Montoya are both Chilean YouTubers known for their original vlogging content.

Pollo Castillo Is A Member Of