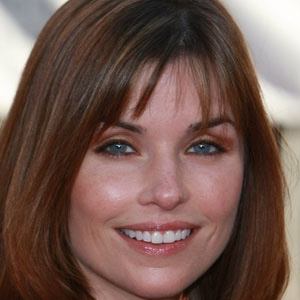 Mini-series star who earned Best Actress award nominations for The Girl Next Door and The Sheldon Kennedy Story.

She made her television debut at age 19, on a 1992 episode Are You Afraid of the Dark?.

She is also known for film roles in Lie to Me and Trudeau.

She has a brother named Micah and a half-sister named Kaitlin.

She portrayed the wife of Pierre Trudeau in the biographical TV movie Trudeau.

Polly Shannon Is A Member Of