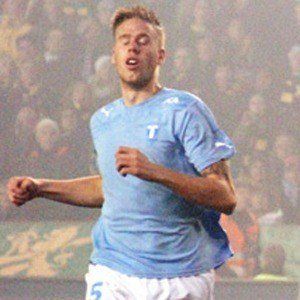 Centre back for the Swedish national team who began playing with Leeds United in 2016 on loan from Torino. He spent 2009 to 2014 as a member of Malmo FF.

He trained in the youth system of Arlovs Bl, transferring when he was 15 years old to Malmo FF's youth system.

He was born in Arlöv, Sweden as Pontus Sven Gustav Jansson.

He has been a teammate of Zlatan Ibrahimović for Sweden.

Pontus Jansson Is A Member Of