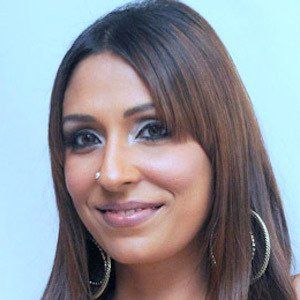 Indian actress, model, and TV host known for roles across various Indian media. She's known for her work hosting Love Sutra as well as on reality shows like Big Switch. She's modeled for brands like John Paul Gaultier and Mango.

She started modeling when she was 13. Her first TV appearance came on the talkshow Jab We Talk, where she provided relationship advice.

She's gotten into both the tarot card business as well as the clothing business. Her textile line Caliente was met with great success.

She has a sister named Priya as well as a brother.

She appeared on the fifth season of the reality show Big Boss alongside Shakti Kapoor.

Pooja Misrra Is A Member Of