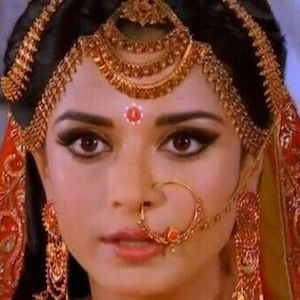 Indian actress known for her role as Draupadi on the show Mahabharat. She's also starred on Teri Meri Love Stories as Sia Bhel.

She started working on a sports talkshow while in college. In 2006, she was a Miss India finalist.

While filming for Mahabharat, she accidentally caught her clothes on fire during a break.

Her father's name is Suresh.

She starred alongside Saurabh Raj Jain on Mahabharat.

Pooja Sharma Is A Member Of