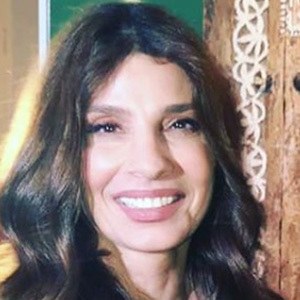 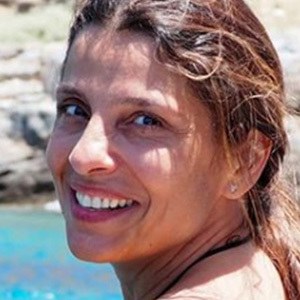 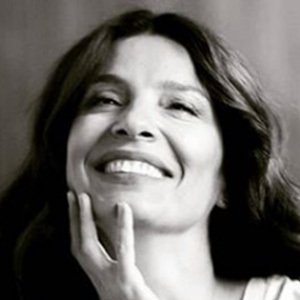 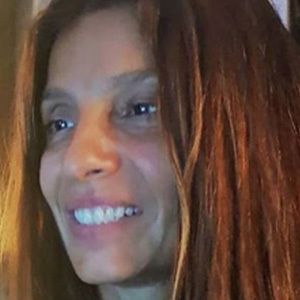 Greek news anchor, journalist, and television personality, she is known for working for Star Channel and iPop news outlets.

She moved to Athens, Greece, to pursue her journalism career.

She is often hailed for her impeccable fashion sense and tabloids often report on her daily outfits after her show airs.

She has a pet dog named Mizou. She was born in Thessaloniki, Greece.

She was born in Greece like the creator of one of the biggest internet news outlets, Arianna Huffington.

Popi Tsapanidou Is A Member Of