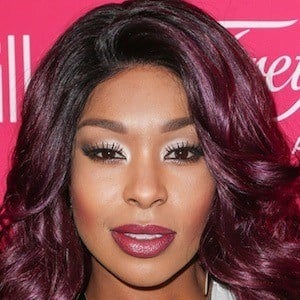 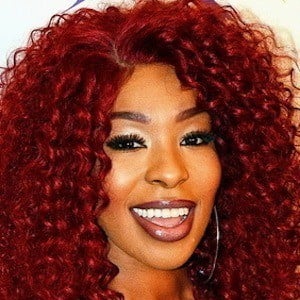 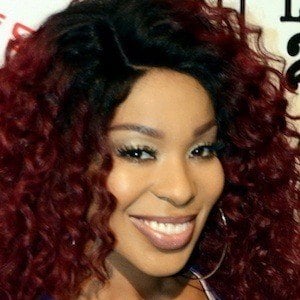 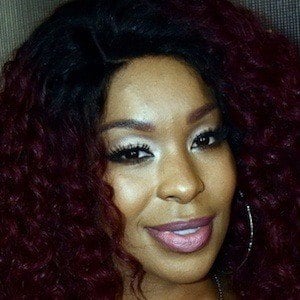 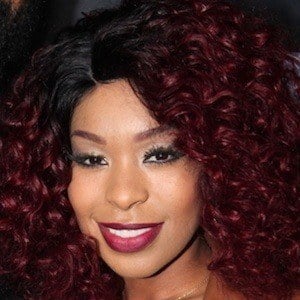 American actress who has appeared on New Girl and Bones. She played the role of Georgia on the TV series Switched at Birth.

One of her earliest roles was as Christy Putnum on The Gregory Hines Show in 1998.

She posted a photo with her family at her niece's high school graduation to her Instagram account in June 2016.

She acted alongside Thomas Middleditch on HBO's Silicon Valley.

Porscha Coleman Is A Member Of