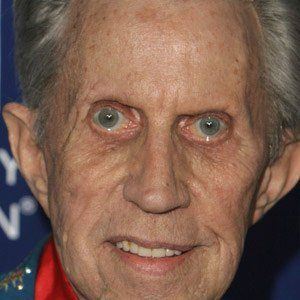 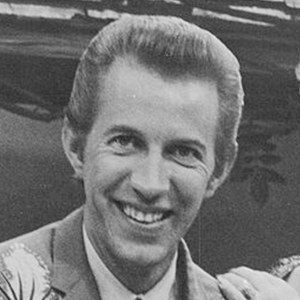 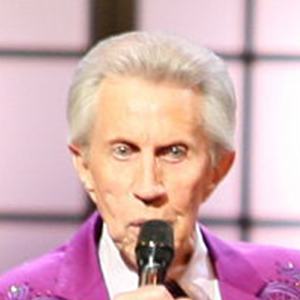 Country singer known for his crisp suits and slick back Pompadour hairstyle who charted eighty-one singles, including "A Satisfied Mind."

He was in a band called The Blue Ridge Boys. He went on to be part of the Porter Wagoner Trio on Ozark Jubilee in Springfield, Missouri.

He has performed at the famous Grand Ole Opry.

He has three children from previous marriages; he was married to Velma Johnson and Ruth Olive Williams.

He helped launch the career of Dolly Parton.

Porter Wagoner Is A Member Of