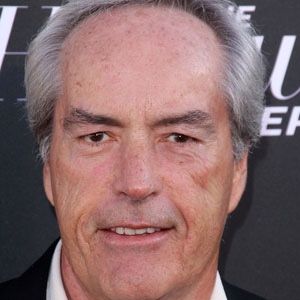 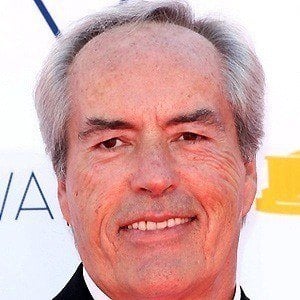 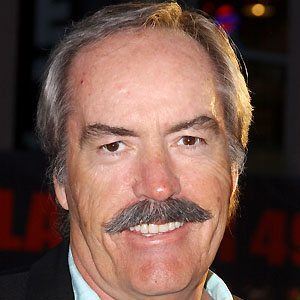 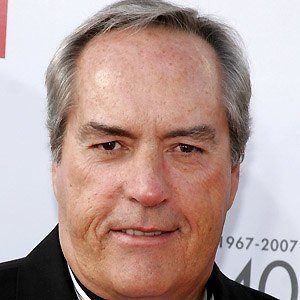 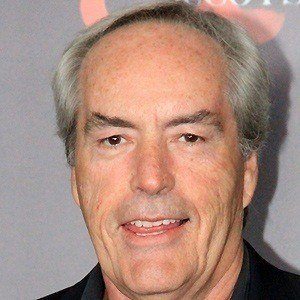 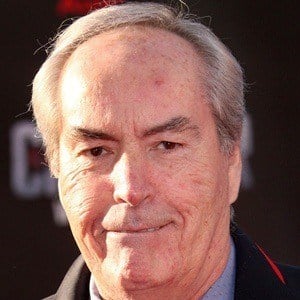 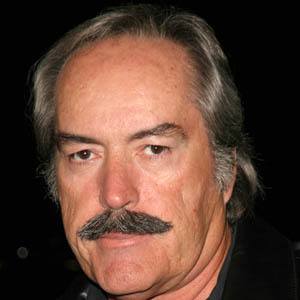 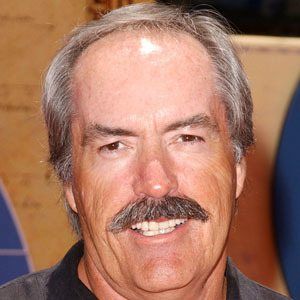 Actor who played Lamar Hampton on Nashville and Cy Tolliver on Deadwood. His film roles included Tombstone and Sin City.

He joined the Oregon Shakespeare Festival to take part in several classic plays such as Henry IV.

He appeared as the character Gideon Malick in the 2012 film The Avengers and on the ABC series Agents of S.H.I.E.L.D.

He was married to Pamela Ann Boothe.

He starred alongside Jessica Lange in the 1994 film Blue Sky.