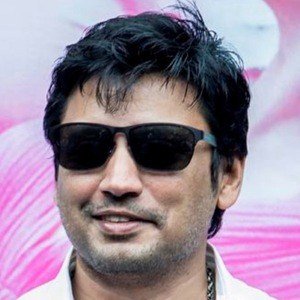 Known primarily for his roles in the Tamil film industry, Prashanth also appeared in a handful of Hindi, Malayalam, and Telugu features. His numerous screen acting credits include roles in Thiruda Thiruda; Jeans; Chembaruthi; and Kaadhal Kavithai.

He made his cinematic debut in the 1990 feature Vaigasi Poranthachu.

A businessman as well as an actor, he established a jewelry store in Chennai, India.

His father, Thiagarajan, and grandfather, Peketi Sivaram, both had successful acting careers.

In 2000, he and Riya Sen co-starred in the Tamil movie Good Luck.

Prashanth Is A Member Of