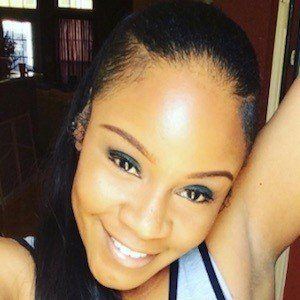 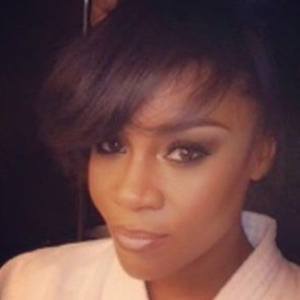 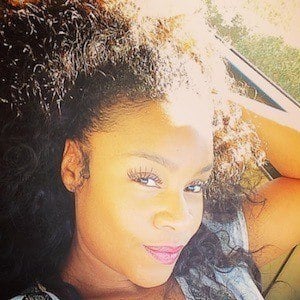 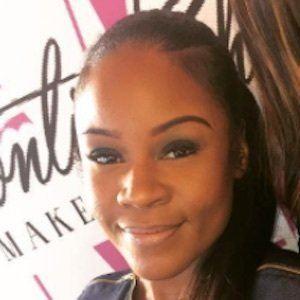 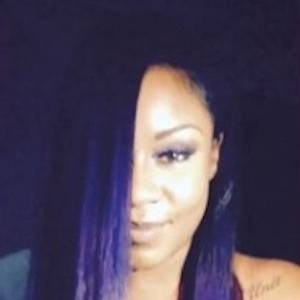 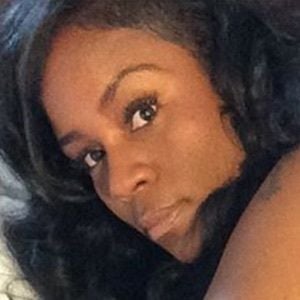 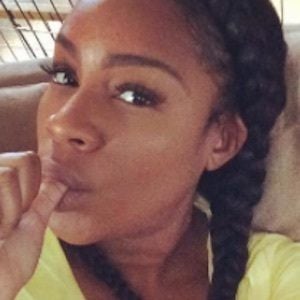 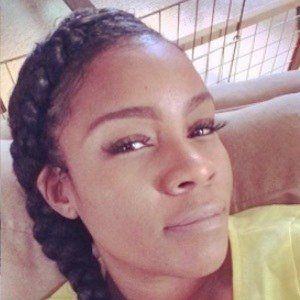 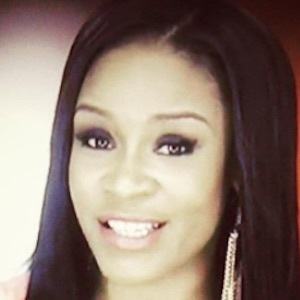 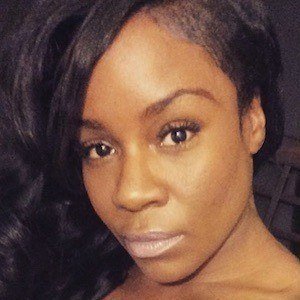 Love & Hip Hop: New York star who is also a rapper that became the first female to sign with 50 Cent's label G-Unit Records. She released a debut mixtape called From Paris with Love, and in 2016 put out an EP called Times Up.

She kicked off her career as an entertainer as an MC performing in front of friends. She and her mother were evicted from their home when she was only 15 years old.

She has appeared on the cover of Smooth magazine. She was featured on another VH1 reality show called Black Ink.

She grew up in Jamaica, Queens, New York. Her older sister was shot dead and her older brother became a drug addict. Her late mother was an alcoholic.

She and Olivia Longott were both signed to G-Unit Records.

Precious Paris Is A Member Of