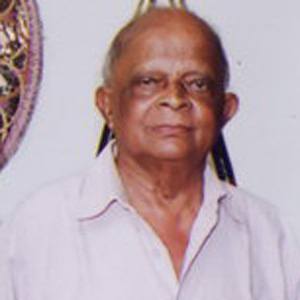 He became a member of Radio Ceylon after an audition, and later made his debut as a composer for the film Roddie Kella.

He was known to be the only Sri Lankan musician to create opera.

He was raised in Talpitiya, Wadduwa. He mastered the flute during his teens.

He and James Horner were both well-known film composers.

Premasiri Khemadasa Is A Member Of