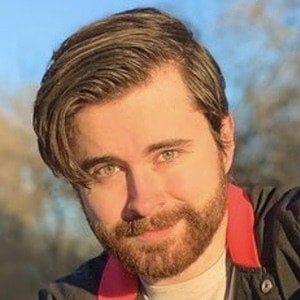 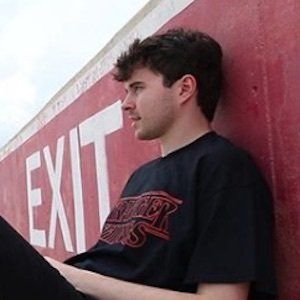 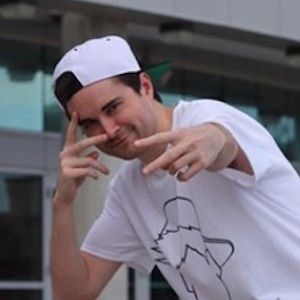 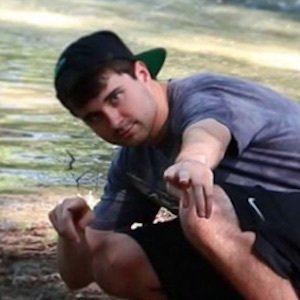 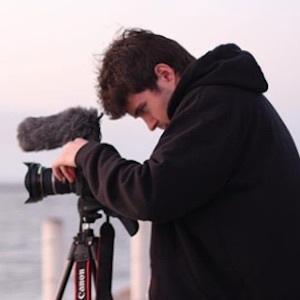 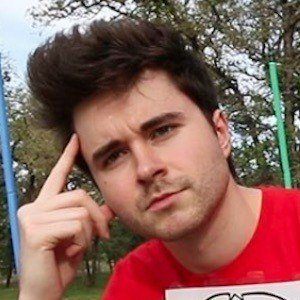 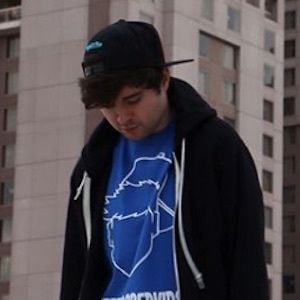 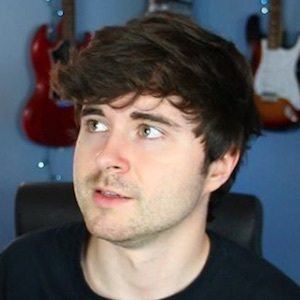 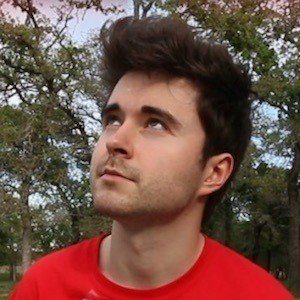 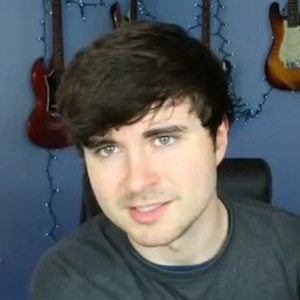 Gamer, vlogger, and prankster known for his YouTube channel PrettyBoredVids. He has earned more than 90,000 subscribers by posting gameplay, comedic vlogs, and numerous other videos.

He created his YouTube channel on November 27th, 2010 and posted his debut video a day later.

One of his most popular videos is "Black Ops Zombie Mode Round 100," which earned over four million views after it was posted in 2010.

His real name is Adam. He is a Texas native.

In March 2017, he posted the popular video "HOW TO MAKE VIDEOS LIKE TANNER BRAUNGARDT!!!"

PrettyBoredVids Is A Member Of