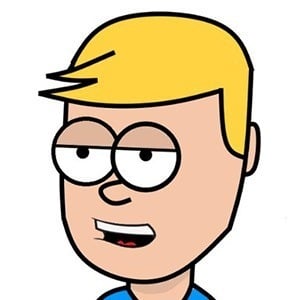 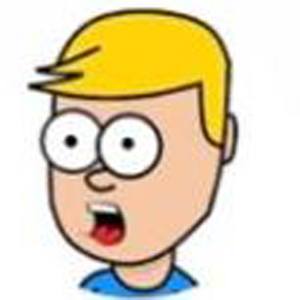 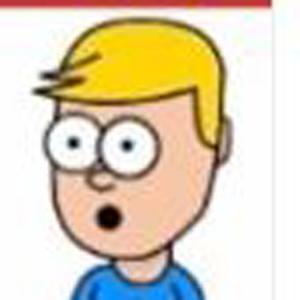 Commentator on YouTube who makes videos regarding scammers, web culture and current events that dominate the social media landscape. His channel has more than 1 million subscribers.

His most watched video of 2018 was "The Time 4Chan Faked a School Shooter: The Eggman Story."

His real name is Kile.

Primink Is A Member Of