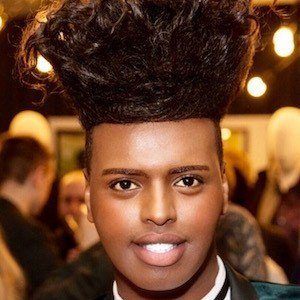 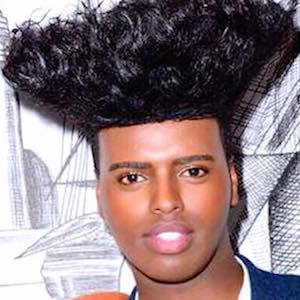 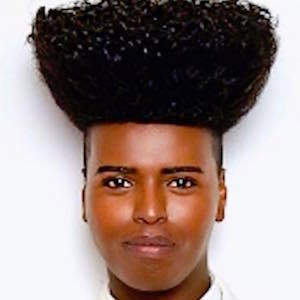 Fashion blogger and television personality known for his self-title blog, which he founded in 2010. He also appeared on Russia's Next Top Model and worked as a fashion judge for The Grand National.

He was one of GQ's Top 5 Best Dressed Men in the UK in 2010. He's been published in The New York Times and Vogue.

He grew up in Somalia, but had to flee the country during the war. He also spent time in Kenya and Ethiopia.

He posted a picture with Danny Cipriani to Instagram in 2016.

Prince Cassius Is A Member Of