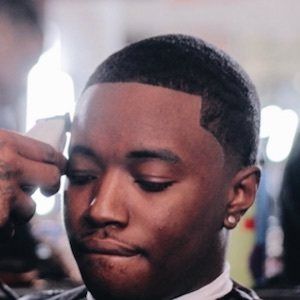 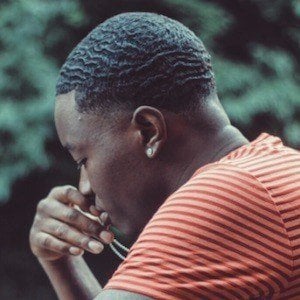 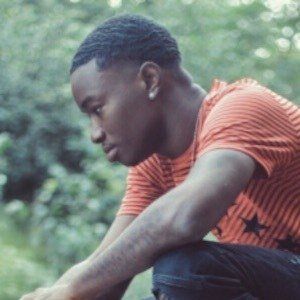 Rising rapper known for being part of the group O'Block and a part of the drill movement of rap music. He released a mixtape titled Fresh Prince of O-Block.

One of his original singles, "Brothers," was published to the channel slowproductions100 in December of 2013.

Some of his biggest singles would become "Boss Top," "I Get High" and "Dear Mama."

He grew up in South Side neighborhoods of Chicago, Illinois.

He was featured on Oblock Ocho's song "Who the F*ck."

Prince Dre Is A Member Of