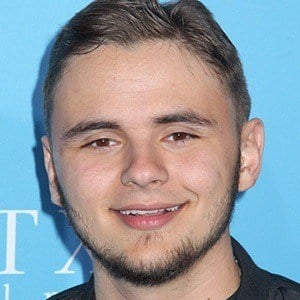 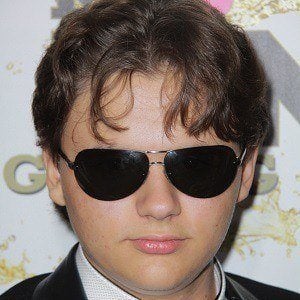 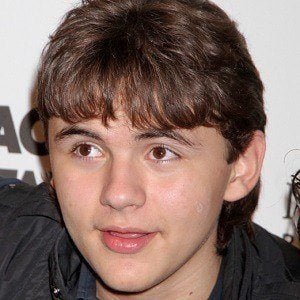 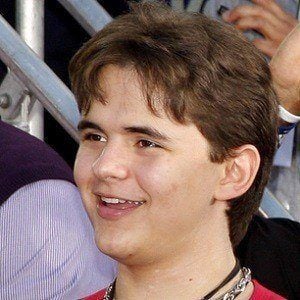 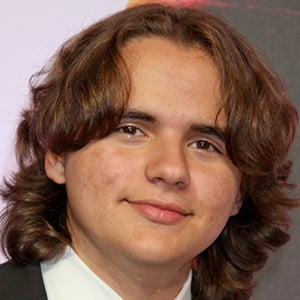 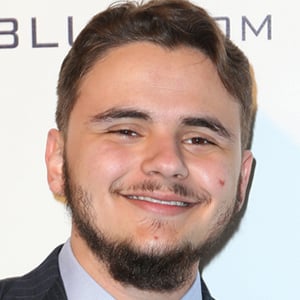 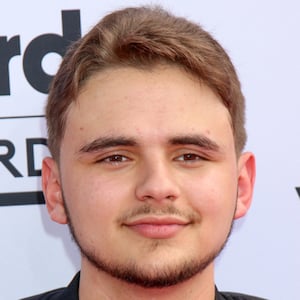 The oldest son of pop legend Michael Jackson. He sang "We Are the World" and "Heal the World" at his father's funeral. He has over 700,000 followers on his personal Instagram account.

He first appeared on-screen with his father in a 2003 episode of VH1: All Access.

He has made television appearances on Entertainment Tonight, The Oprah Winfrey Show, and The X Factor. He graduated from Loyola Marymount University with a bachelor's degree in business administration in 2019.

He began dating Remi Alfalah in 2013. He has two siblings named Paris and Blanket Jackson.

He is the godson of Elizabeth Taylor.

Prince Jackson Is A Member Of