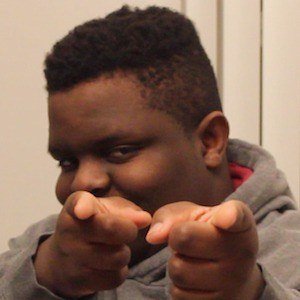 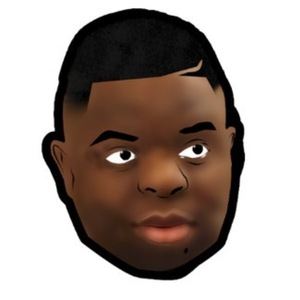 Sports video gamer who publishes content from the NBA 2K, NBA Live and Madden franchises to his Prince Prodigy channel.

He has accrued 60,000 subscribers to his YouTube channel which he initially called PrinceProdigy030106.

Prince Prodigy Is A Member Of