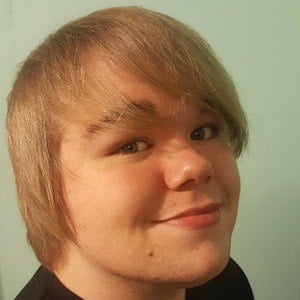 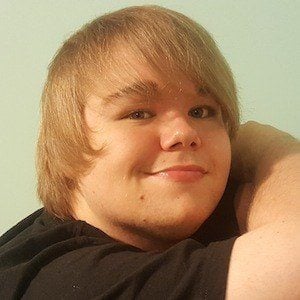 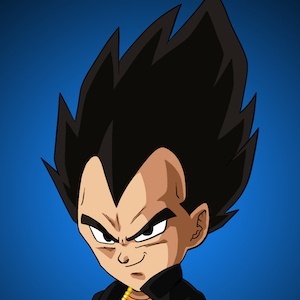 Anime enthusiast and gamer who publishes a mix of reaction videos and gameplay content to his channel.

He launched his channel in March of 2016 and kicked off his channel at that time with a 3 part series called "Vegeta Plays The Witcher 3 Wild Hunt."

He has earned more than 1.1 million subscribers on YouTube.

His wife has a YouTube channel called Bulma Bunny.

He has collaborated with SSJ Carter.

Prince Vegeta Is A Member Of