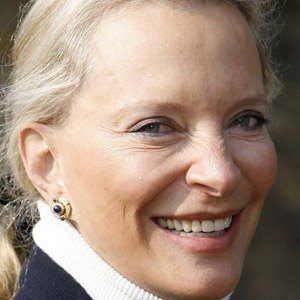 Austrian-Hungarian member of the British Royal Family who married Prince Michael of Kent in 1978.

Born to a family of Hungarian descent, she grew up in Australia, where her mother owned a beauty salon.

She wrote three books, including The Serpent and The Moon: Two Rivals for the Love of a Renaissance King. She also worked as an interior decorator.

She was an admirer of Princess Diana.

Princess Michael of Kent Is A Member Of