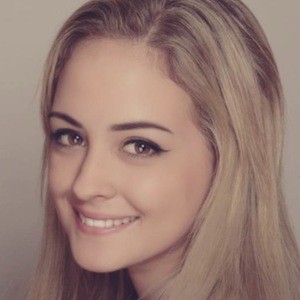 TV show host and soap opera actress who joined the soap opera De Vuelta Al Barrio as Linda Hermosa in July 2017. She has over 230,000 followers on her priespinoza_ Instagram account.

She began studying Communications at the Universidad Privada del Norte in 2010.

She started working as a TV reporter on Trujillo Al Día program in 2011. She then joined Habla Bien de América Televisión in 2015.

She posted a photo of her and her boyfriend Ioannis Tsokos to Instagram in June 2018.

She and Laura Bozzo are both Peruvian talk show hosts.

Priscila Espinoza Is A Member Of