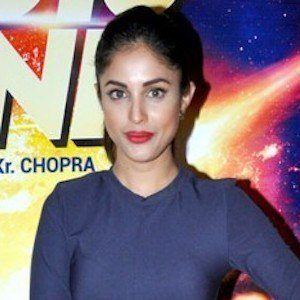 Hindi, Telugu, and Tamil film actress who is best known for her work in the features Dil Jo Na Keh Saka, Jazbaa, and Joru. She has gone on to garner more than 650,000 followers on her personal Instagram account.

She competed in the 2011 Miss World Canada beauty pageant.

She was featured in an advertisement campaign for WeChat.

She is originally from Canada.

Both she and Dwayne Bravo appeared in the 2014 film Ula.

Priya Banerjee Is A Member Of