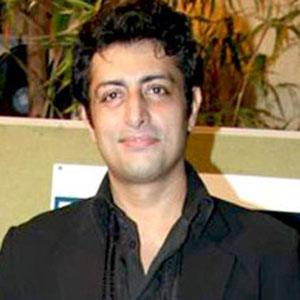 Indian actor and model best known for his roles in Madhoshi, Tum Bin, and Rajdhani Express. His other credits include Moner Manush, Sirphire, and Paanch Adhyay.

He graduated from Delhi University with a degree in Commerce and also interned as a chartered accountant.

He has modeled for brands like Wills Cigarettes, Levi's, and Four Square.

He co-starred with actress Aishwarya Rai Bachchan in the 2003 film, Dil Ka Rishta.

Priyanshu Chatterjee Is A Member Of