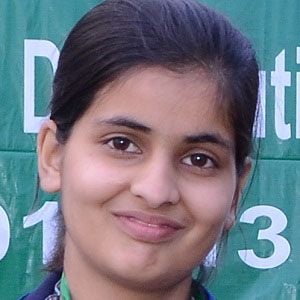 Also known as the "Payyoli Express," this accomplished Indian track athlete competed as a sprinter in the 1980 Summer Olympics (held in Moscow) and also participated in the 1984 and 1988 Olympic Games. After winning four gold medals at the Seoul Asian Games of 1986, she became widely regarded as "queen" of Indian track & field.

After being discovered by coach O.M. Nambiar at the Indian National School Games, she medaled at the New Delhi Asiad of 1982 and at the 1983 Asian Track and Field Championships.

She set the Indian national athletic record for 400-meter hurdles, finishing an event in Los Angeles with a time of 55.45 seconds.

PT Usha Is A Member Of