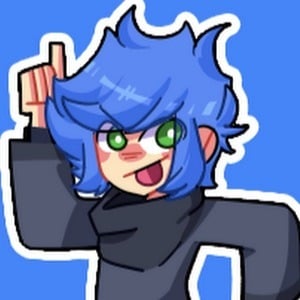 YouTube star who is famous for his Pucherin channel. He has gained massive popularity for his original memes and animations.

He has seen his YouTube audience grow to more than 150,000 subscribers.

He and Sleepykinq are both famous for their meme animations on YouTube.

Pucherin Is A Member Of