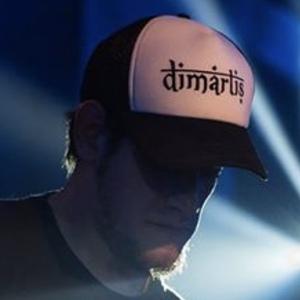 Rock vocalist who is recognized for having been the frontman of the Spanish indie rock group Vetusta Morla. With the band he has toured extensively throughout Spain and in 2017, they released their fourth full-length studio album Mismo sitio, Distinto Lugar.

He co-founded Vetusta Morla in 1998 while attending the José Luis Sampedro Institute.

In 2012, Rolling Stone magazine named his band as having the Best Tour of the Year.

Both he and fellow singer Melendi were born in Spain.

Pucho Is A Member Of