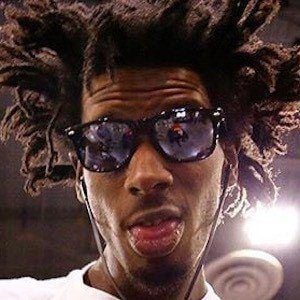 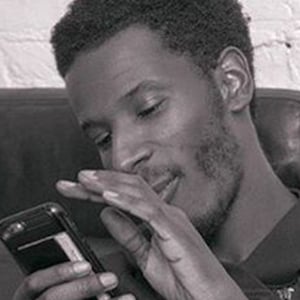 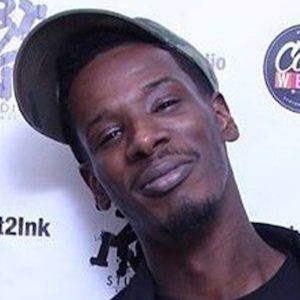 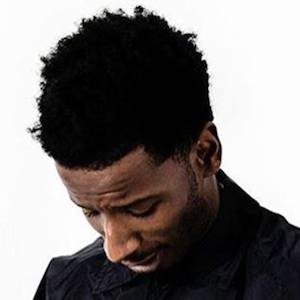 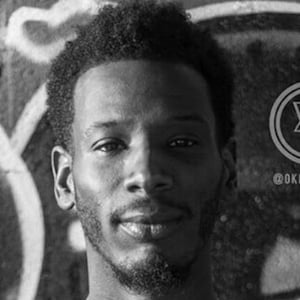 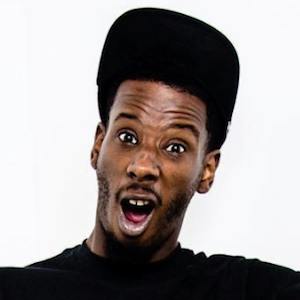 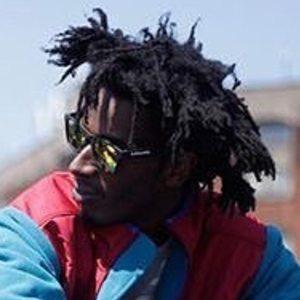 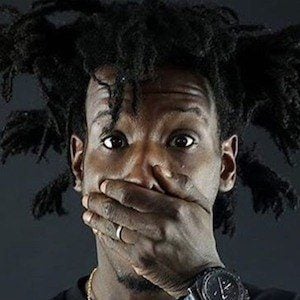 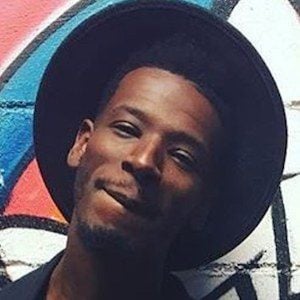 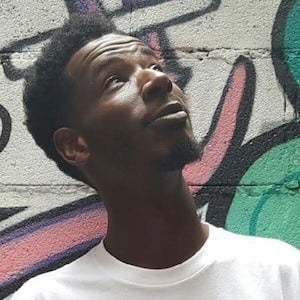 Born Paul Robinson, he is a former public relations manager at the Art 2 Ink tattoo studio in Harlem who is joined by his Art 2 Ink colleagues on the VH1 reality series Black Ink Crew.

His wife Shaquana Robinson is a recurring cast member of Black Ink Crew. They have a child named Tamia.

Puma Is A Member Of